Recently an intentional article on the impact of technology (the modern paradoxical dystopia) ironized on how to solve the paradox that the economic system needs consumers but at the same time eliminates them when replacing the workers by robots. It talked about the enormous amount of time that consumers must use in favor of the efficiency of the competitiveness looking for the best offers of products and services. The conclusion was that if the production does away with the workers but needs them with sufficient income to consume what was produced, a potential occupation was to devote the day to looking for the best prices and characteristics to consume next. Obviously this should involve obtaining income for this task to be able to buy products and consume services theoretically produced and supplied by robots. In short, human activity, with the exception of an elite of scientists and software engineers and automation necessary to feed intelligence and maintain the Great Machine, would consist in provoking the efficiency of companies and their strategies.

But since giving money in return for this task I do not think is in the minds of planners of global productive structures, an alternative way of transferring income to citizens in a more conventional way is by challenging them to invent new forms of services, preroduction of those conventionally necessary will be automated. If this is so, it would explain the movement of entrepreneurs, whose reason for being would be to find excuses to have the right to get incomes. This would kill two birds with the same stone, because capitalist morality would be satisfied to give money to those who work and, on the other hand, the Great Machine would be tracked to diversify their products. That is to say, you think of some need as frivolous as it seems to you (search your confessional tendencies or not) and propose it to a bank to finance a company that puts its need into a bond that makes it attractive for a sufficient number of people to allow the profitability of the business. Obviously, the great classics like the culture only admit creative refinement, but not to be invented because luckily it is secular.

Do not lose sight of the fact that economics is a zero-sum game: If money represents the wealth generated, it will be a constant for each period. Thus, the one who goes to some hands will come out of others. The effectiveness of the system requires the possibility that the one that best serves the society by making proposals of consumption or solution of more known problems obtains more money, but, at the same time, it would have to have a limit to that concentration so as not to create idle nuclei that will paralyze the surplus money and would spend it in its most extravagant fantasies of luxury and pleasure. Then we need a certain luxury to have a carrot and to have the fiscal stick ready to limit the loss of effectiveness of the surplus capital. Naturally, a strategy must be in place to ensure that the commons are not subject to expellation to avoid un environmental suicide. We will see whether the state (increasingly weakened) or renewed formulas of collective action that have to deal with the common (see Common, Review (3)), where the zero-sum approach is inadmissible.

In short, the citizen does not consume if he has no income. As it seems that there is no intention to provide incomes pro bono, for the supposed danger of indolence, subsidized laziness and general abandonment, then the proposal is «do it for yourself». From this pressure on the capacity to imagine new needs and materialize them in the form of mutual services will turn out a state of exorbitant comfort that we can call «hypercomfort» with which we will have justified the title of this article. The great danger will be that this way of life accelerates the bite to the Earth apple and that, at the same time, this hypercomfort foster scandalously the basic deficiencies of great part of the humanity. We’ll see. 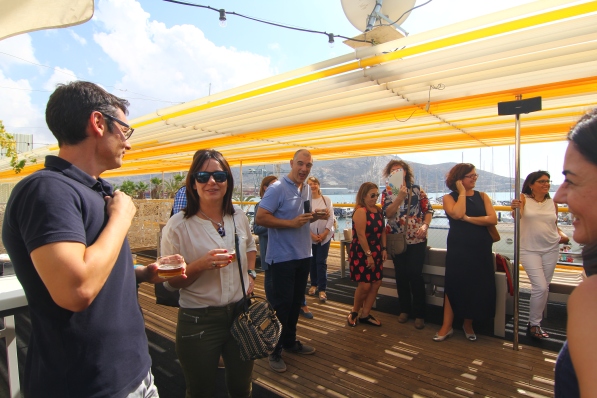 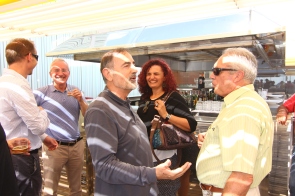 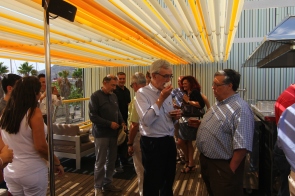 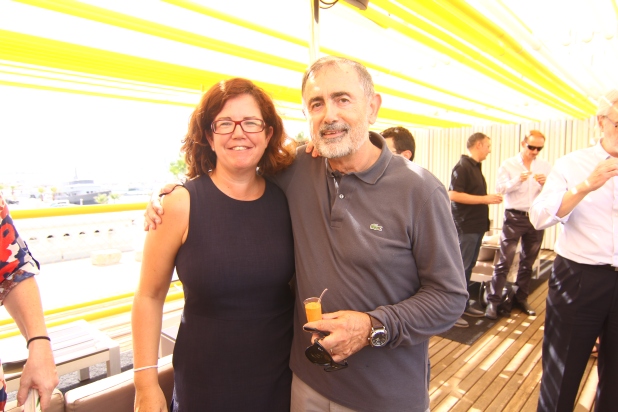 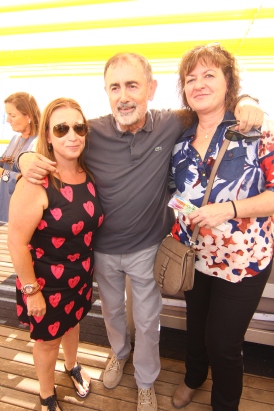 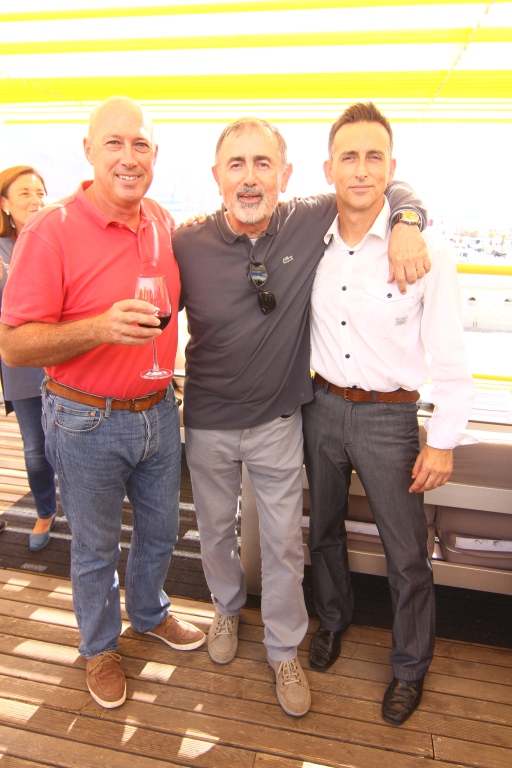 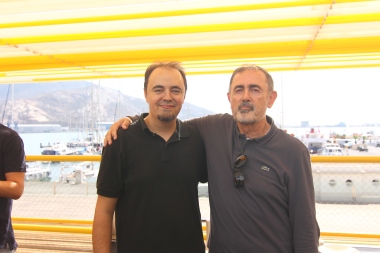 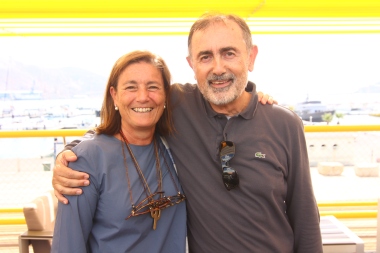 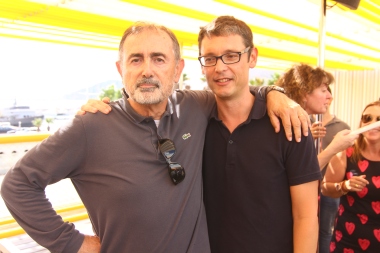 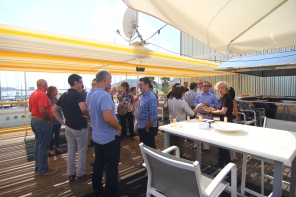 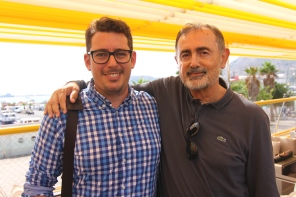 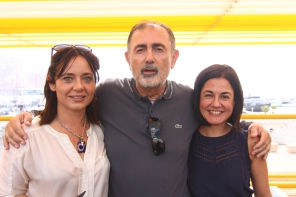 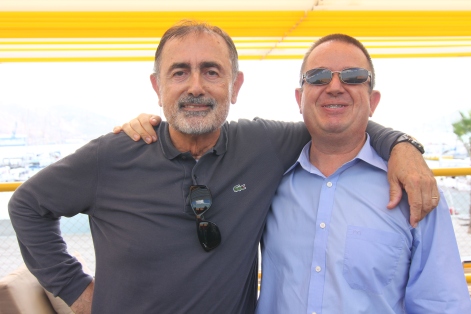 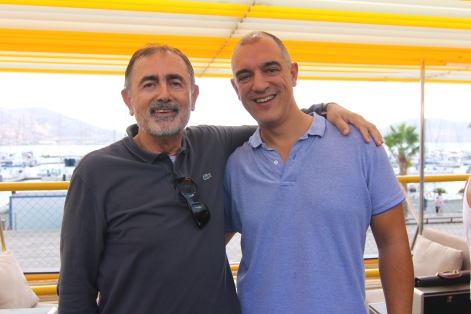 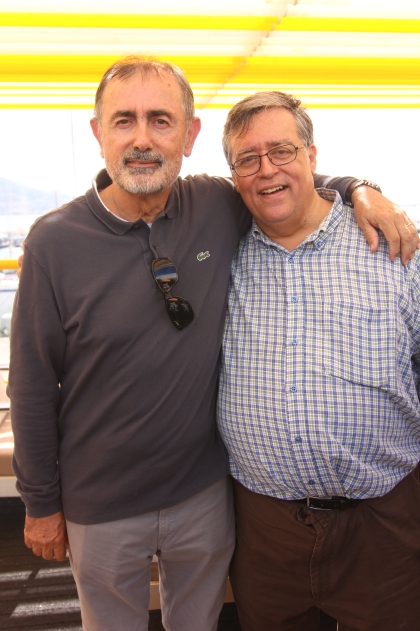 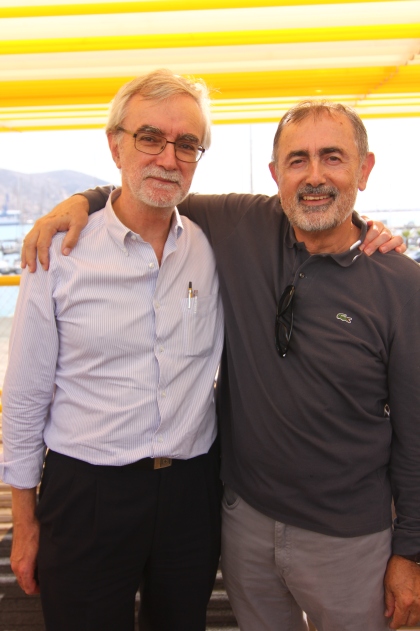 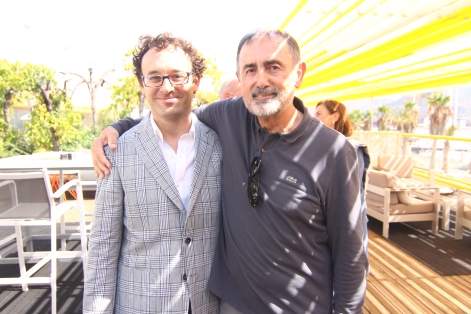 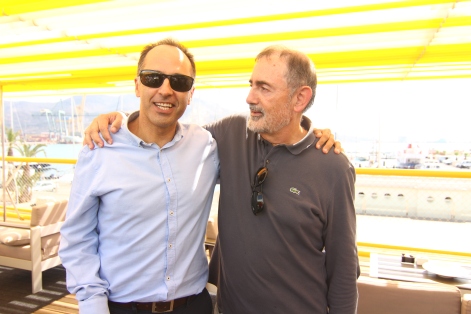 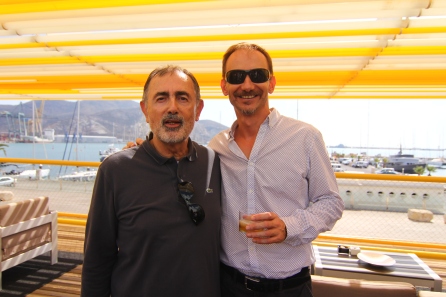 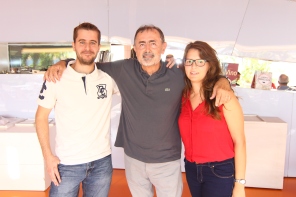 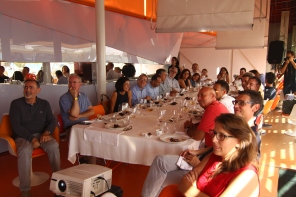 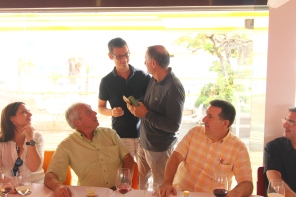 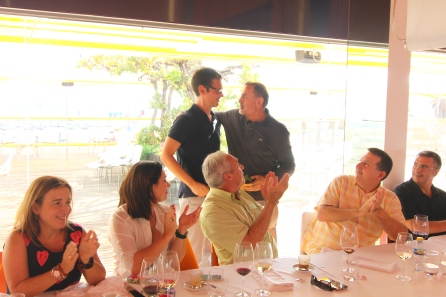 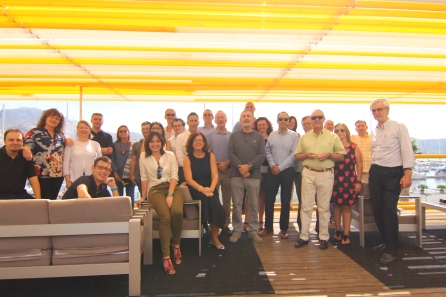 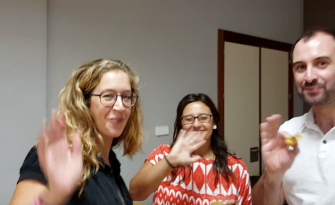 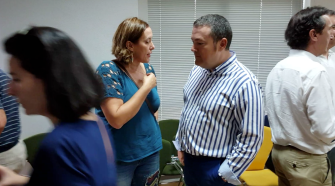 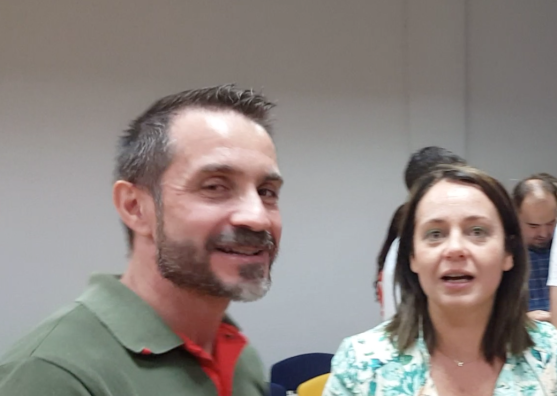 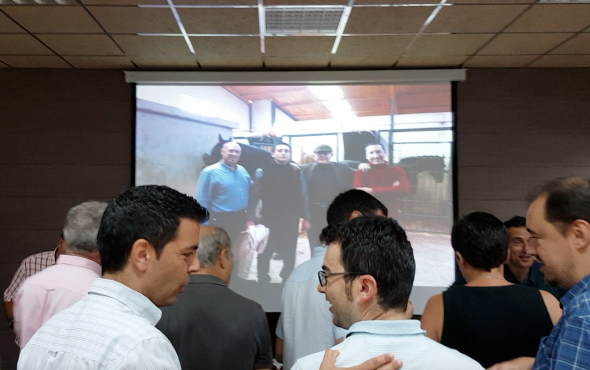 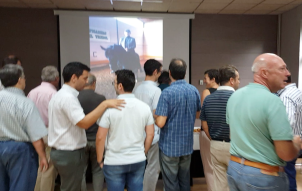 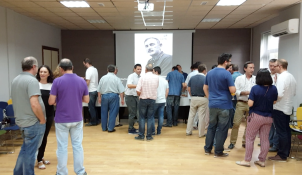